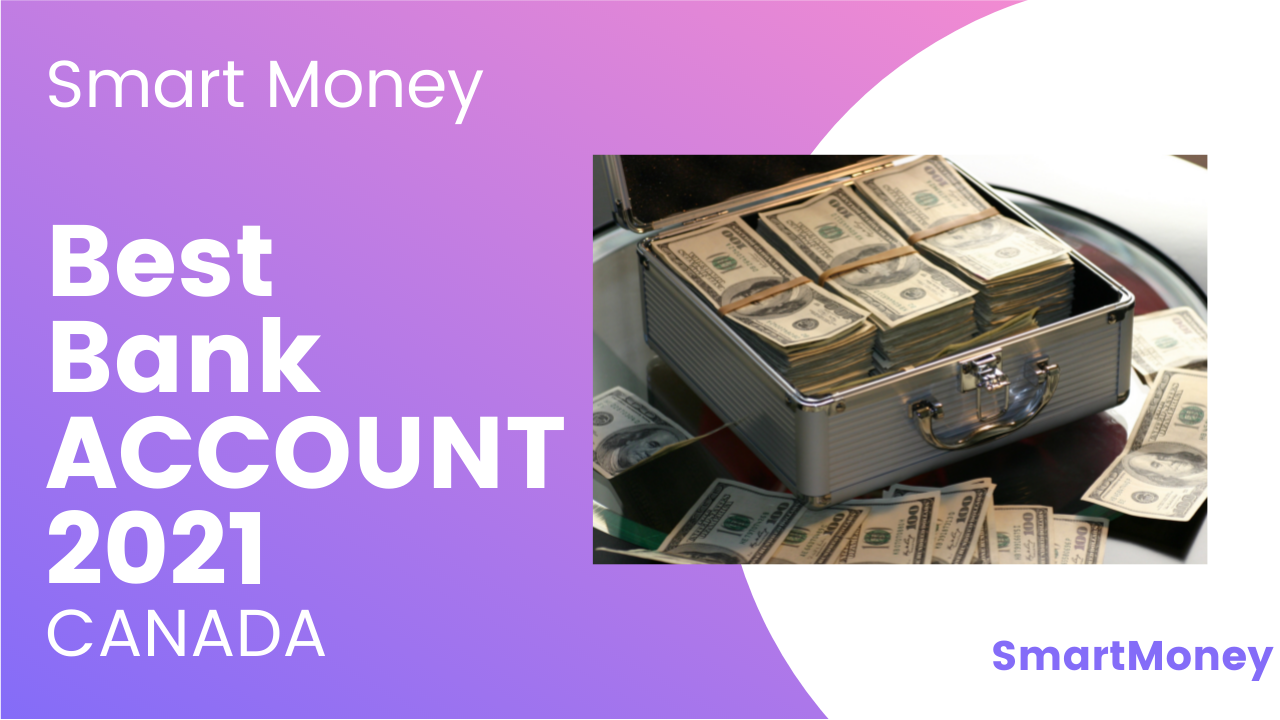 Hey guys. So I wanted to quickly jump on here and talk to you a little bit about bank accounts and saving, because if you've been following, what's been going on in the news in general, in terms of inflation, it has been crazy. It has been maybe even historically high, maybe not as high as like the sixties and the eighties, but definitely as high as at least 2002.

And so if you have some money right now that you're trying to put away for the future, and we're talking about short term. Not long-term because obviously if you're trying to invest longterm, the best thing to do would be to put it into index funds, broad based something like the S and P 500 or the NASDAQ 100, and then hold that for a long time.

Now, for short term investing, you probably want to put that money in the bank because you're going to need access to it. But the problem is, if you look at what the banks are offering you today, like I went online just now and I looked up, CIBC, CIBC is offering you 0.05% interest. And if you think about that and you actually look at inflation that is significantly lower than inflation.

So what that means is you're actually losing money by putting money into the bank. 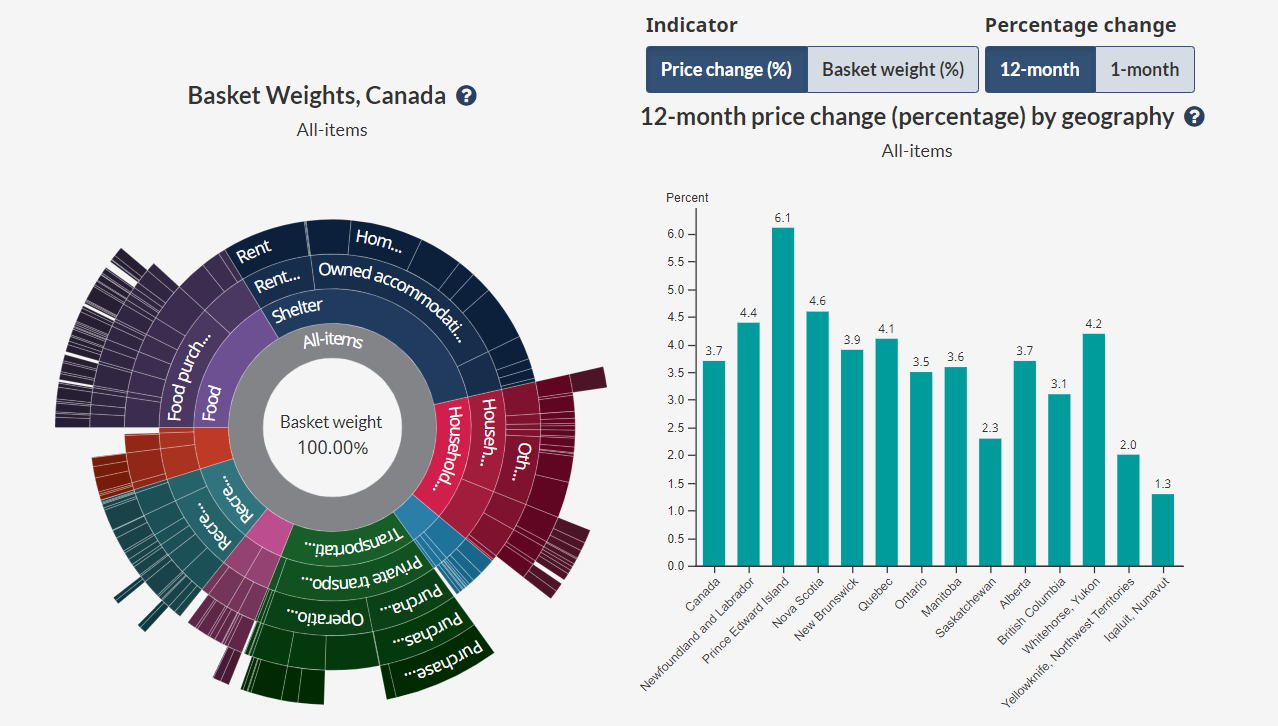 If you look at the inflation numbers, the ones that are coming out officially are quoting that we're at about 3% inflation right now, but most people can agree, especially if you look at Reddit or like R slash personal finance Canada, or some of the other subreddits that are specifically directed for Canadian, people you'll notice that most people are complaining that prices are up 10 to 20%.

And obviously we know with real estate, especially, but this is specifically referring to just basic needs. Like, you know, the, the basket of goods, like food. Cell phone prices. Transportation. If you look at Uber eating out all restaurants, like I recently went to Baskin-Robbins, they've changed the pricing for cones to $10 for like a two scoop cone, which is crazy. 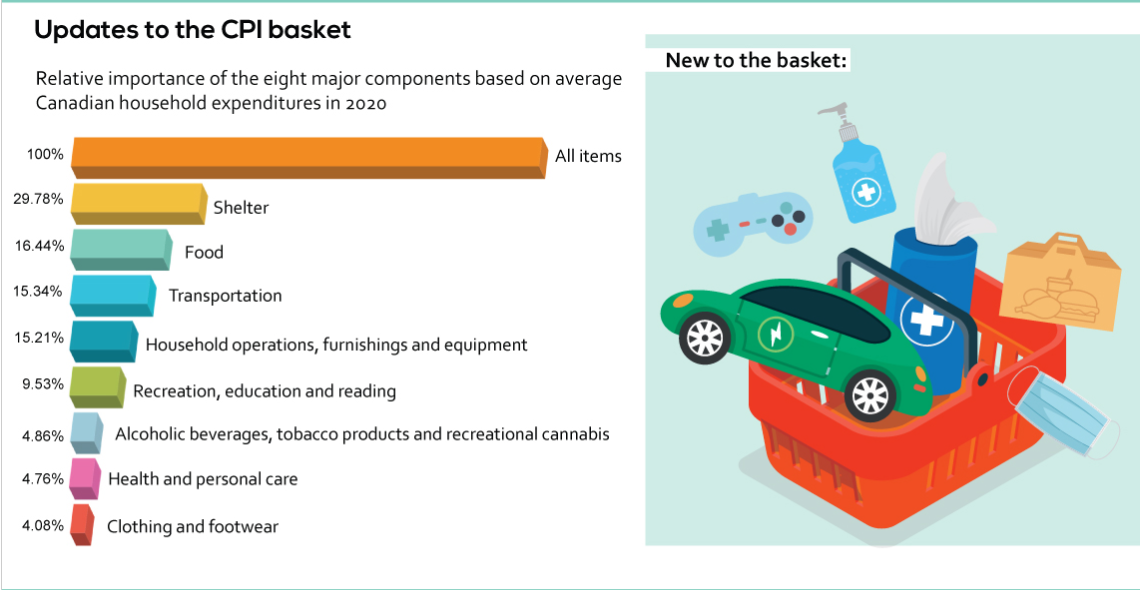 So what you want to do is you want to find a bank account that offers you the highest amount of interest. So I've gone ahead and I've done that research for you. Now. These were the things that I considered. First of all, it had to be CDIC insured, which is the Canadian insurance deposit corporation. 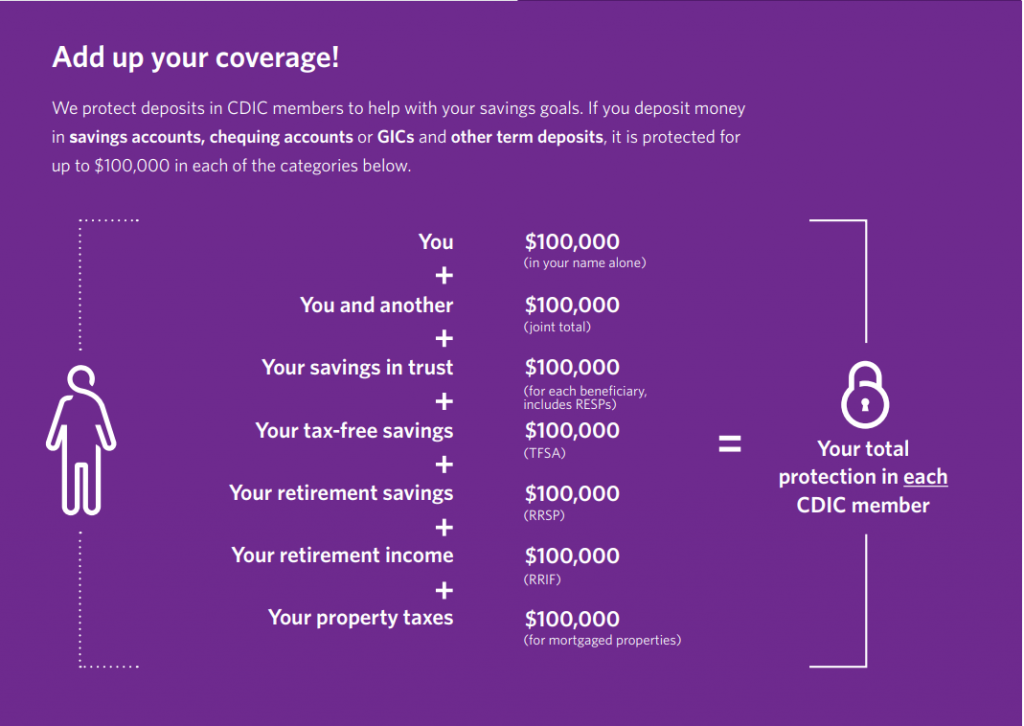 What that means is any member. Or any bank or credit union that is a member of the CDIC is insured up to a hundred thousand dollars per type of account, as well as per type of beneficiary. I'll throw up a quick chart to summarize it for you. I'm not a financial expert. So go and read that up on your own and, and talk to an accountant.

But in general, it will make sure that at least a hundred thousand dollars is insured in the case that the bank goes under. Now, this is very, very important because there are banks and credit unions in Canada that are not insured.

The best bank for that I was able to find is actually EQ bank or equitable bank. EQ bank is a tier two bank in Canada. It's not one of the big five, but it is certainly very, very reputable. It is CDIC insured, which means that if God forbid the bank ever goes under, you'll actually get at least a hundred thousand dollars of your money back more if you spread it out correctly. So, based on that, what I would recommend is that any money that you're looking to put away, I would put away into EQ bank. Now, remember I would not put in more than a hundred thousand dollars based on the CDIC rules. I would then look at one of the competitors to EQ bank and other second tier bank that's insured by CDIC maybe Tangerine bank.

Or in the case of EQ bank, you can just do a bank to bank transfer for free. Now, what that means is you're typically waiting two to three days to collect your money. But most of the time that's not an issue because the sum should be large enough that it's not something that you need day to day per se.

One great thing that EQ bank is actually offering right now is it's offering everybody who opens a new bank account $20 if you open up a bank account with my code and use it and just deposit a hundred dollars. By, I believe October six, about six weeks from now, you will receive $20. As long as you've deposited a hundred dollars into the bank account, you can then withdraw that money, you know, take it go anywhere else you like, I would, of course recommend you stay with EQ bank because it has the best service and the best interest rate.

Check out Ron 6, 8, 3, 7. I'll put a link down in the description. And as always, if you'd like to learn more about finance, real estate investing and everything related to money, check out www.SmartMoneyTricks.com or on your Google smart phone, apple podcasts and Spotify apps as well. 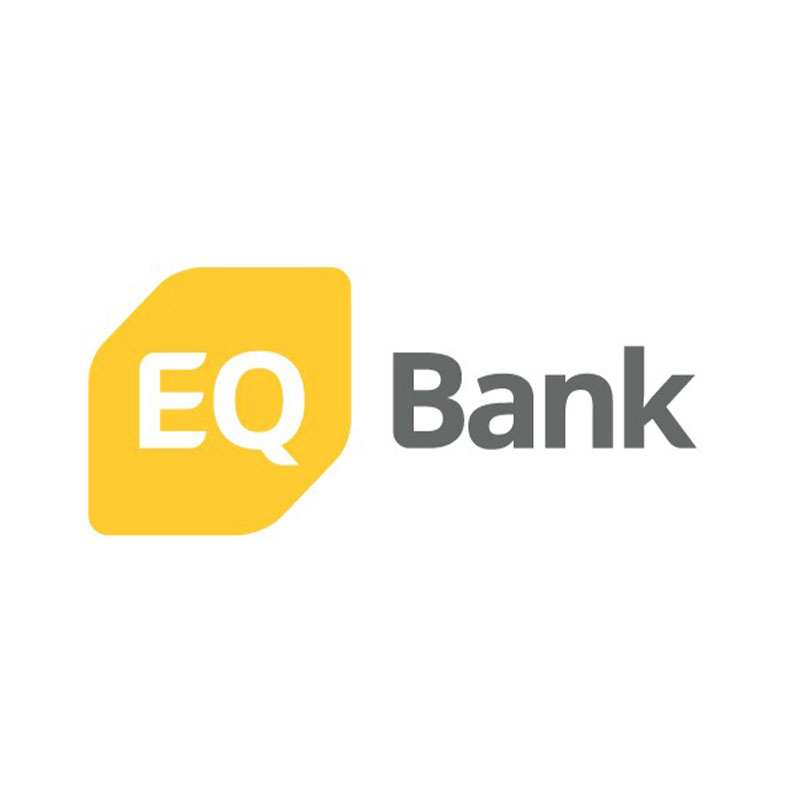 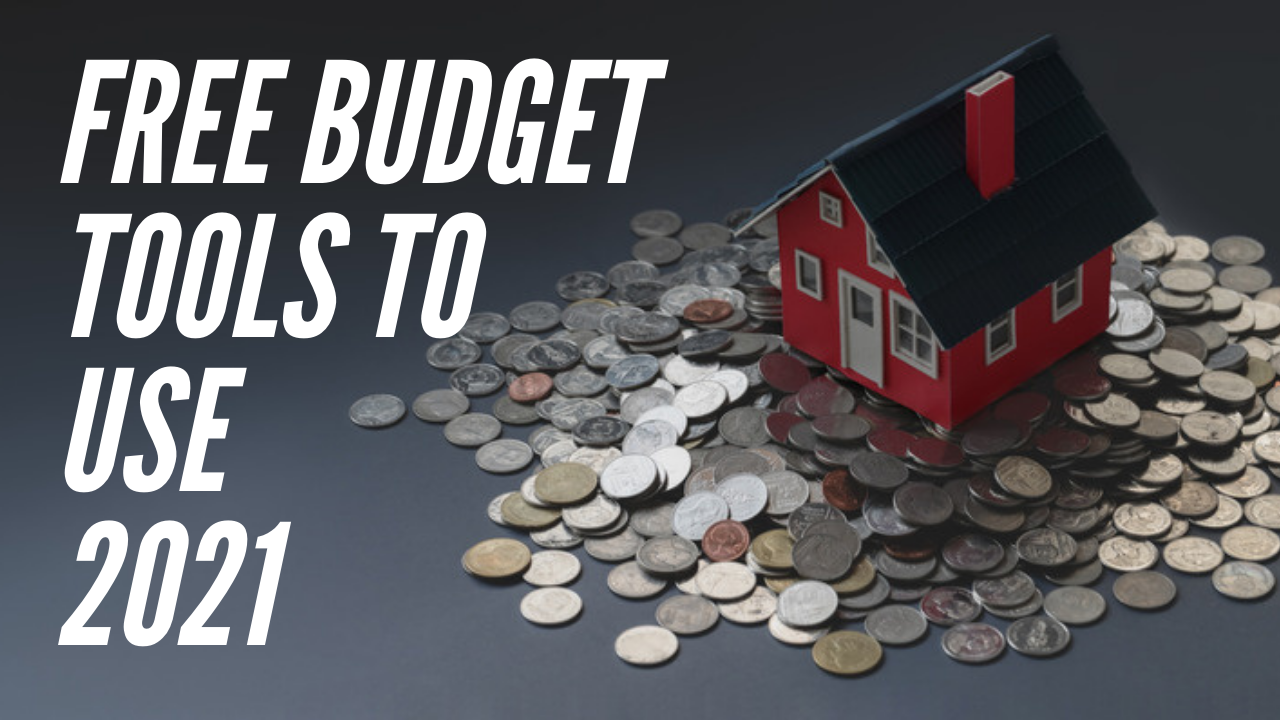 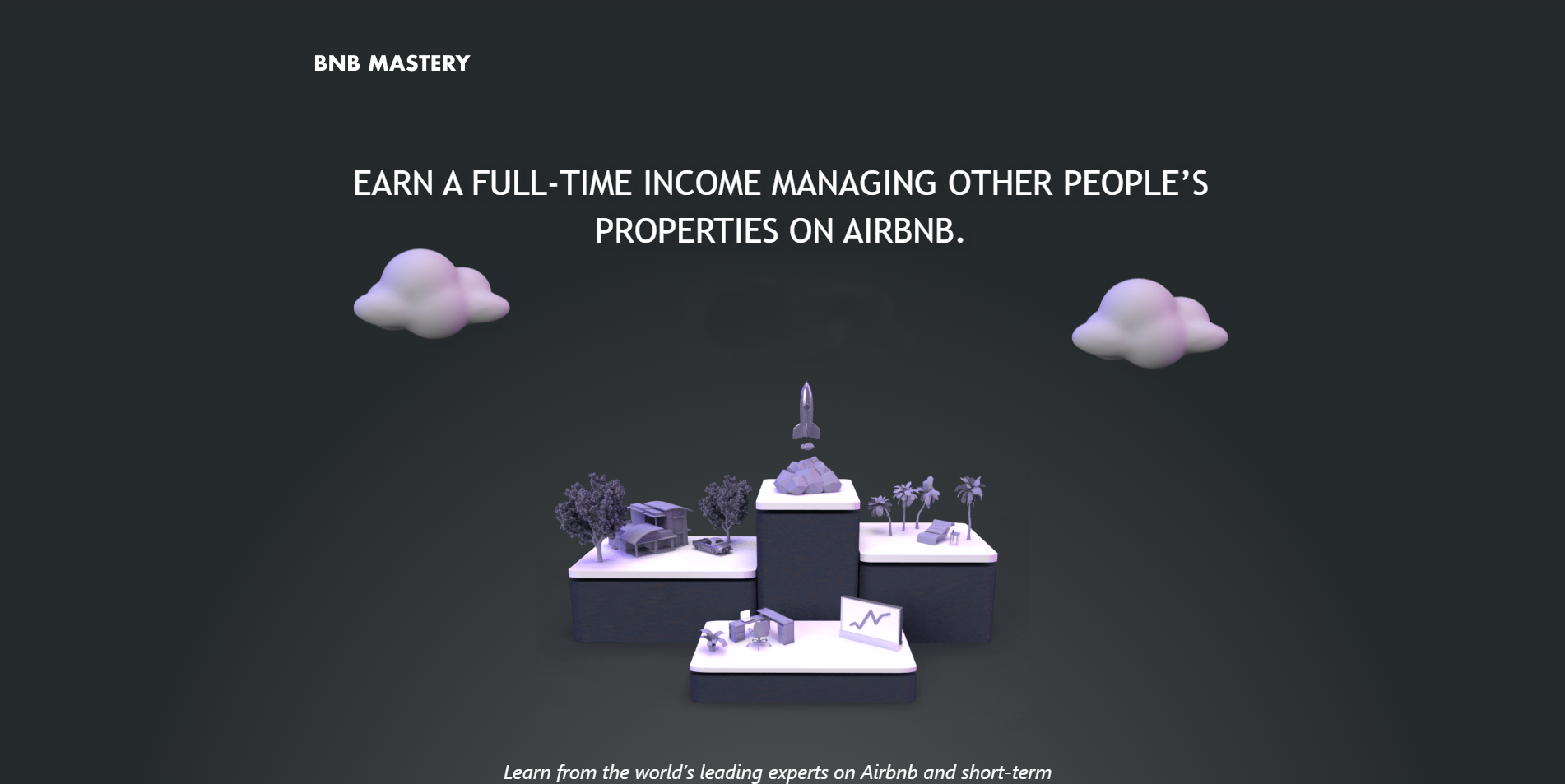